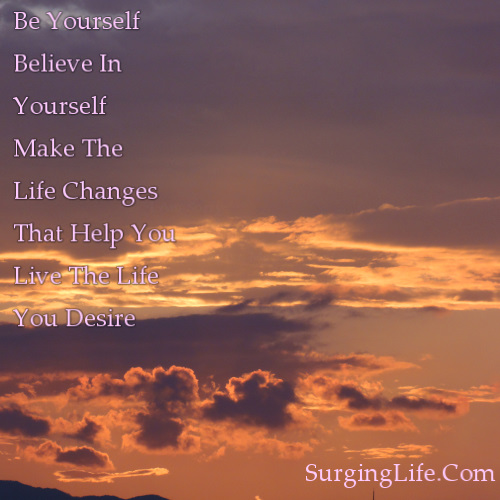 Mantra is a sanskrit word, and means "a sacred utterance". The words of power are often used as the basis of chants, repeating them over and over as a way to achieve cleansing of the mind and emotions, and to raise the spiritual body higher. Often used within meditation and prayer, with the mantra shifting depending on the desired outcome, each set of words having a link to certain deities and the energy that embodies them.

There are a wide range of options when it comes to mantras for meditation, as mentioned above there are special words for a great many deities, with each set of words encapsulating the energy of that deity. As an example of this a mantra meditation can be done focusing on Ganesh and his energy, the words and their vibrations are all about overcoming obstacles, manifesting and achieving success. Whilst a mantra meditation on Quan Yin and her energy focuses on love, both bringing it into and feeling greater amounts of it, in your life. There is of course far more to this and you can find more via the mantra meditation page.

All Words Have Power

This is something that is often over looked, all words do have power. It has been said that the root of the term "Spell" as in magical spell, is that of spell as in spelling. Old masters recognised that just saying a word puts a certain energy out into the world, especially when that word is said in a certain way. More so when a focus is placed on it, with intention and energy placed behind it.

Spiritual words, names and chants carry an even higher degree of energy with them. Why? Because they have been used so much through the ages. There is an accepted meaning, action and result from them. So belief in their action carries an even deeper level into them when used. Thus creating deeper manifestations of the desired outcome from their use.

Some people have a "personal mantra", words that they believe define them and embody the energy they wish to live by, words they chose or adopted for use from someone else. For some people this becomes an affirmation. An affirmation is a type of chant, repeated over and over to achieve a desired effect. Whilst in many ways this is similar to a mantra, it is different in a distinct manner, a chant can be comprised of anything where there is the rhythmic speaking or singing of words or sounds. Whereas a mantra is something sacred, something spiritual.

What Are The Different Mantras

There are a vast number of these. They come from different spiritual systems, commonly they are associated with Hinduism, Buddhism, Jainism and Sikhism, though they do appear within other spiritual systems too. In commonality they share certain characteristics in their structure, basically a certain rhythmicness, melody, and are resonant with numinous qualities. The structure giving additional energy to the core vibration of each word within the mantra via a synergistic relationship. You can discover more on this as well as numerous examples on the mantras page.